EP4: WHAT THE HELL IS A REPUBLIC, ANYWAY? 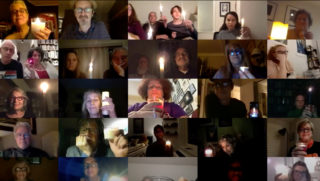 On the eve of a historic U.S. election, Denis & Lisa gather to examine how elections functioned in the Roman Republic and delve into the roots of the electoral college. With special guest Jeffery Robinson of the ACLU.