Since its creation in 2005, the goal of NYTW’s Public Programs has been to foster conversations between NYTW’s community of artists and its audiences by creating opportunities for exploration of the themes and questions raised by NYTW’s theatrical productions. NYTW has greatly increased its efforts to include members of its East Village community (i.e. residents, businesses and neighborhood groups) in these forums.

AfterWords
NYTW’s popular post-performance discussion series is designed to enhance an audiences’ relationship to the work seen on the NYTW stage. Discussions feature members of the cast, creative team, panelists and scholars in conversation with an NYTW staff member to explore the plays’ aesthetic, historical and/or political context. Archived recordings of select discussions are available on The Brief.

The Brief
The Brief is a multimedia dramaturgical and educational resource for further exploration of the artistry, themes, history, and questions raised by NYTW’s productions. Articles about the show, the creative and production team, actors, and suggested lesson plans for educators are uploaded onto The Brief throughout the entire run of the show. The Brief offers an opportunity to delve deeper into the play’s content, listen in on the public conversations you missed, and learn more about our artists’ visions. 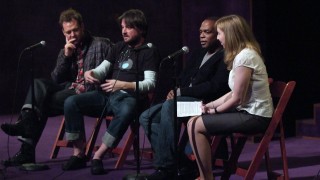 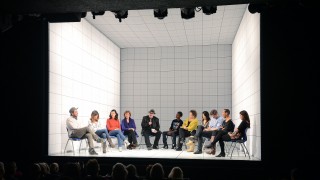 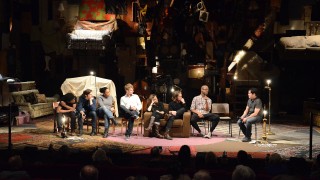 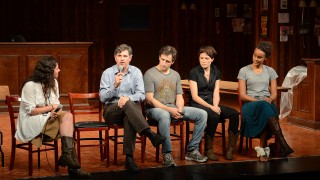 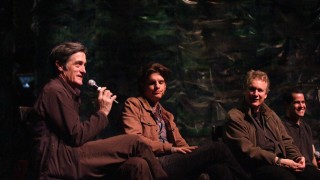 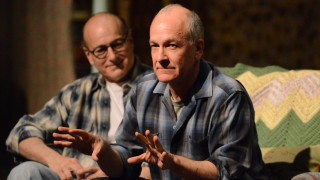