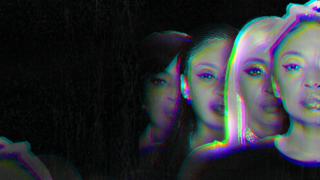 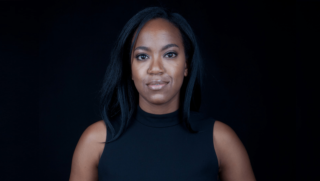 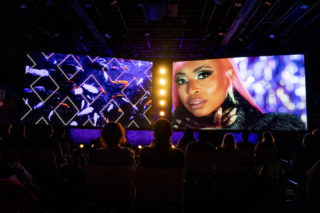 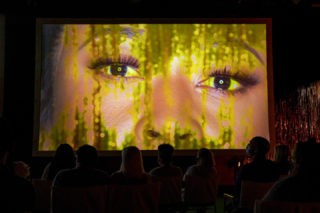 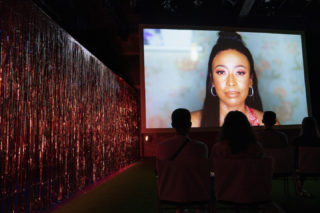 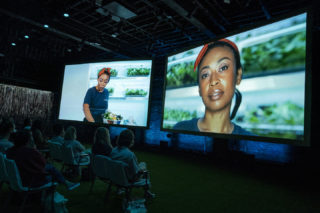 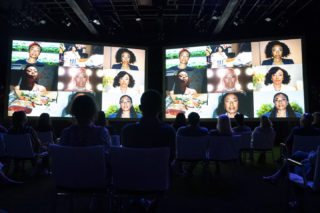 From Artistic Instigator, NYTW Usual Suspect & former 2050 Fellow Whitney White, SEMBLANCE was a filmed theatrical experience that asked us to examine how Black women are perceived and how we interact with the Black feminine.

In your everyday life, how do you encounter Black women? As the first voice you hear when you bump your favorite diva’s new song? A millisecond of eye contact with the lady who made your salad? A brief conversation with the woman watching your kids? A coworker? A politician on the screen? Perhaps you simply have to look in the mirror.

SEMBLANCE was presented as both an intimate theatrical installation at NYTW and a remote virtual experience. Whitney White began developing SEMBLANCE as a 2020/21 Artistic Instigator. We embarked on this hybrid opportunity to both bring this piece to audiences in our theatre, and to continue to offer virtual access for anyone who was not able or ready to join us in-person. An incredible team of artists gathered in the NYTW theatre this summer to film the performance of one actor, Nikiya Mathis, who portrayed all seven women. The runtime was approximately 55 minutes and we offered socially distanced seating and reduced capacity in our flattened theatre.