Immigrants and Refugees Seeking a Home 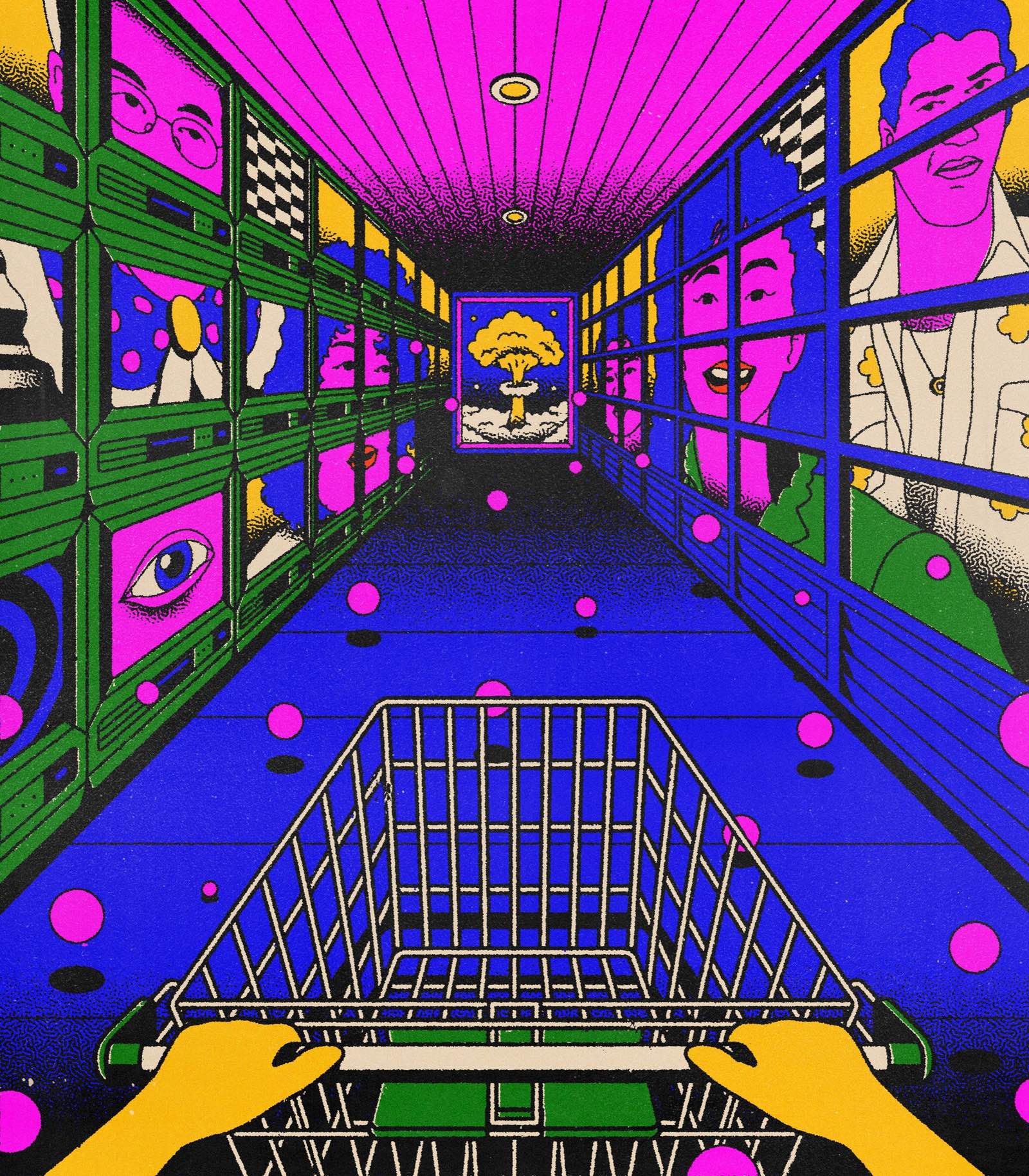 October 3, 2022   by Vinson Cunningham for THE NEW YORKER

Vinson Cunningham dives head first in the “intricate marvel” of AMERICAN (TELE)VISIONS and points to another character who was also visiting New York this month, seeking a home and representing a greater purpose.

“The split between screen and stage, usually such a leech on a show’s dynamism, enacts the fractures between family and commerce, trauma and the future, a new country and a country left behind, everlasting love and the stubbornness of grief.”

Original illustration by Rakhmat Jaka Perkasa for THE NEW YORKER

LOVE AT ALL COSTS

Introducing the Cast and Creative Team of AMERICAN (TELE)VISIONS