Welcome to the NYTW Blog—a resource for behind-the-scenes insights on our productions, share-outs from the classroom penned by teaching artists, community partner spotlights, and a peek behind the curtain to see how work gets made at NYTW.

From the Director’s Chair of Lileana Blain-Cruz 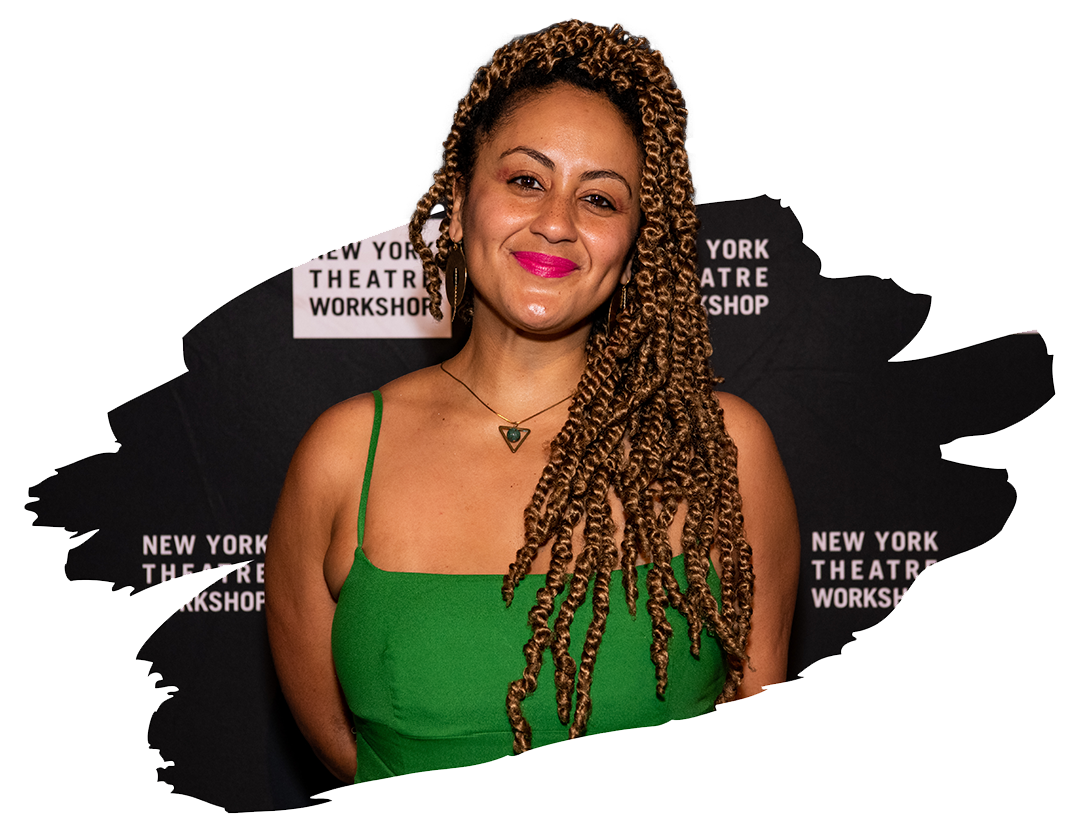 I started my journey at New York Theatre Workshop doing a reading with Branden Jacobs-Jenkins—he was an artist in the fellowship program at the time. I remember walking into the third-floor studio with its skylight and feeling such a wonderful, positive energy. I applied for the fellowship myself. The first time—and second time—I didn’t get in! Ha! But something about NYTW drew me back—its warmth, its circle of artists, the deep questioning that seemed to reverberate through the space. So, I applied again after grad school. This time, I got in.

LOVE AT ALL COSTS 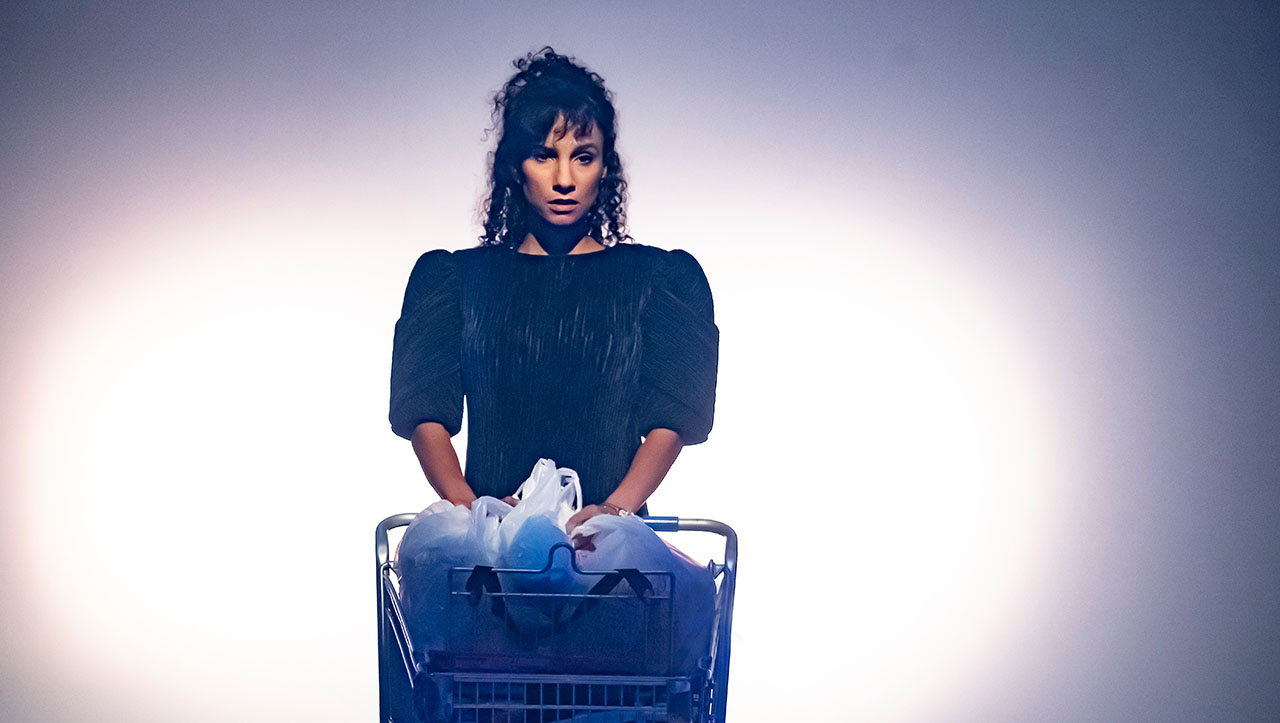 Elia Monte-Brown, our very own Maria Ximena, takes readers inside AMERICAN (TELE)VISIONS, and her transformation into Maria Ximena: how cues help her navigate the role’s emotional shifts, preparing for the emotional whiplash with heart-openers, and the repetition that helped it all become instinct. 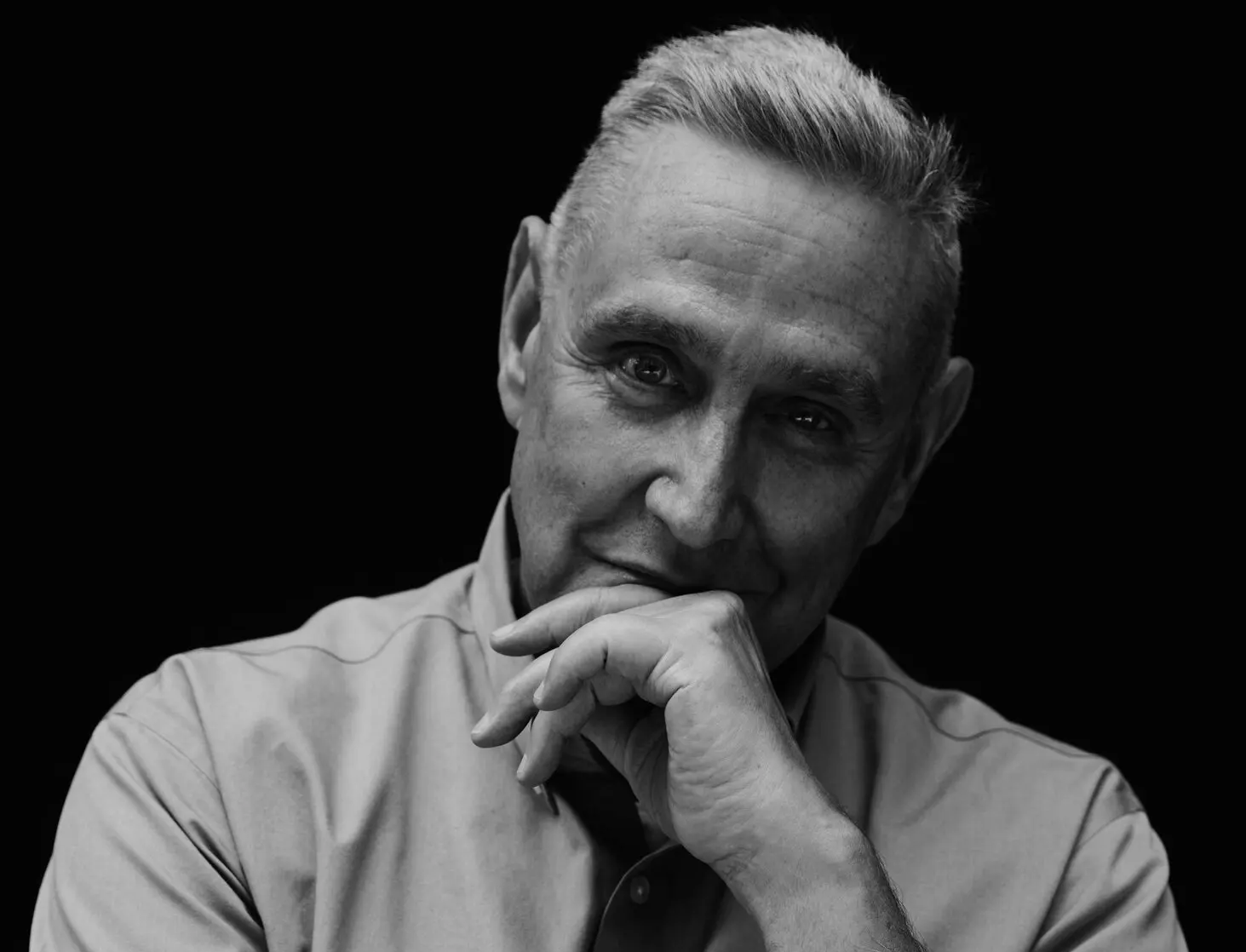 While NYTW added 3 new companies in residence in 2022, we are also excited to continue our relationship with Noor Theatre, which began over ten years ago!  Founding Artistic Director Lameece Isaaq, who also wrote the 2012 production of Food & Fadwa at NYTW, talks about what the future looks like for Noor.

May 1, 2022 by John Soltes for HOLLYWOOD SOAPBOX 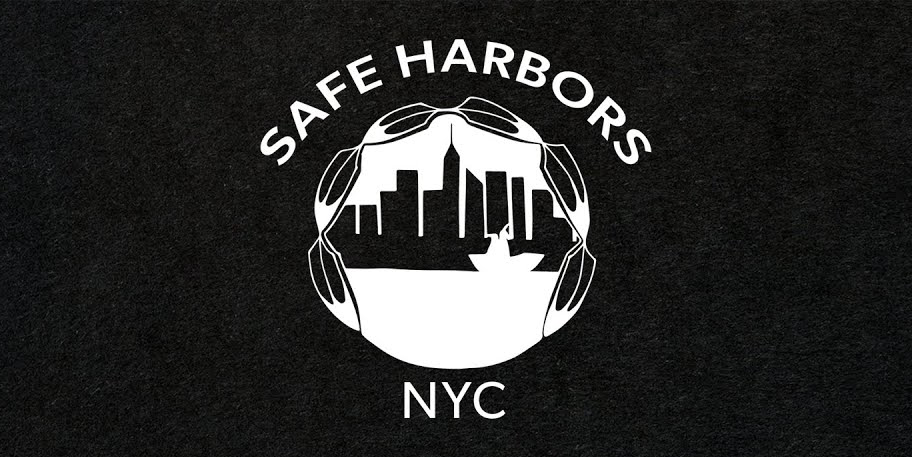 NYTW is thrilled to have Safe Harbors NYC as a Company-in-Residence after working on various projects, including the Reflections of Native Voices Festival. Founder Murielle Borst-Tarrant talks about the future of Native theater and the mission of Safe Harbors NYC in this latest spotlight. 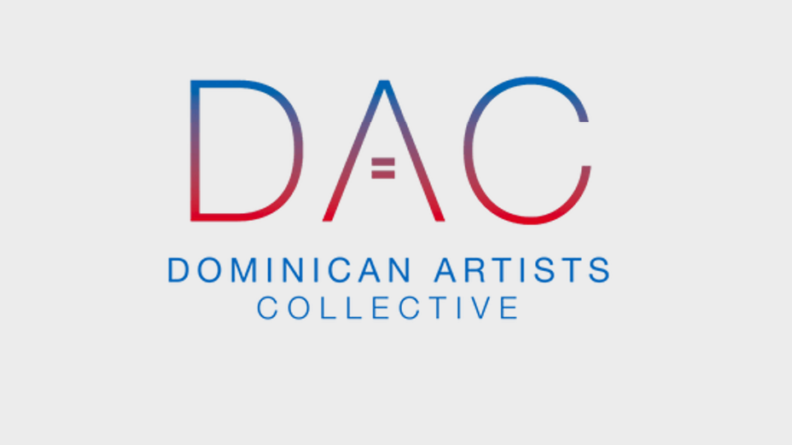 We were so happy to include our good friends at the DAC as one of our newest Companies-in-Residence. Check out this conversation with member Merlixse Ventura on how DAC functions as a collective and their ongoing relationship with NYTW. 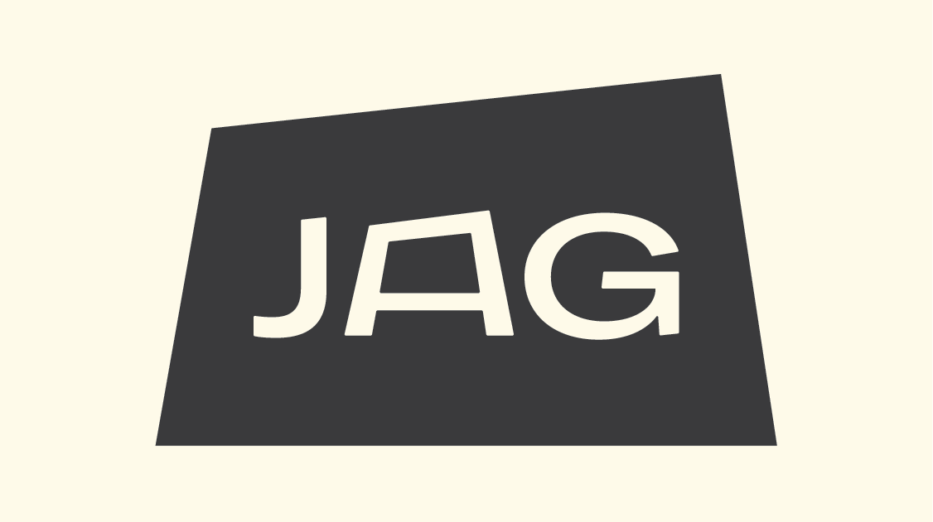 NYTW has been heading to New Hampshire in the summertime for a theatrical residency at Dartmouth College for quite some time. Right across the river from the Ivy League institution is the border with Vermont, which is the home of JAG Productions. Read on to see how we came together! 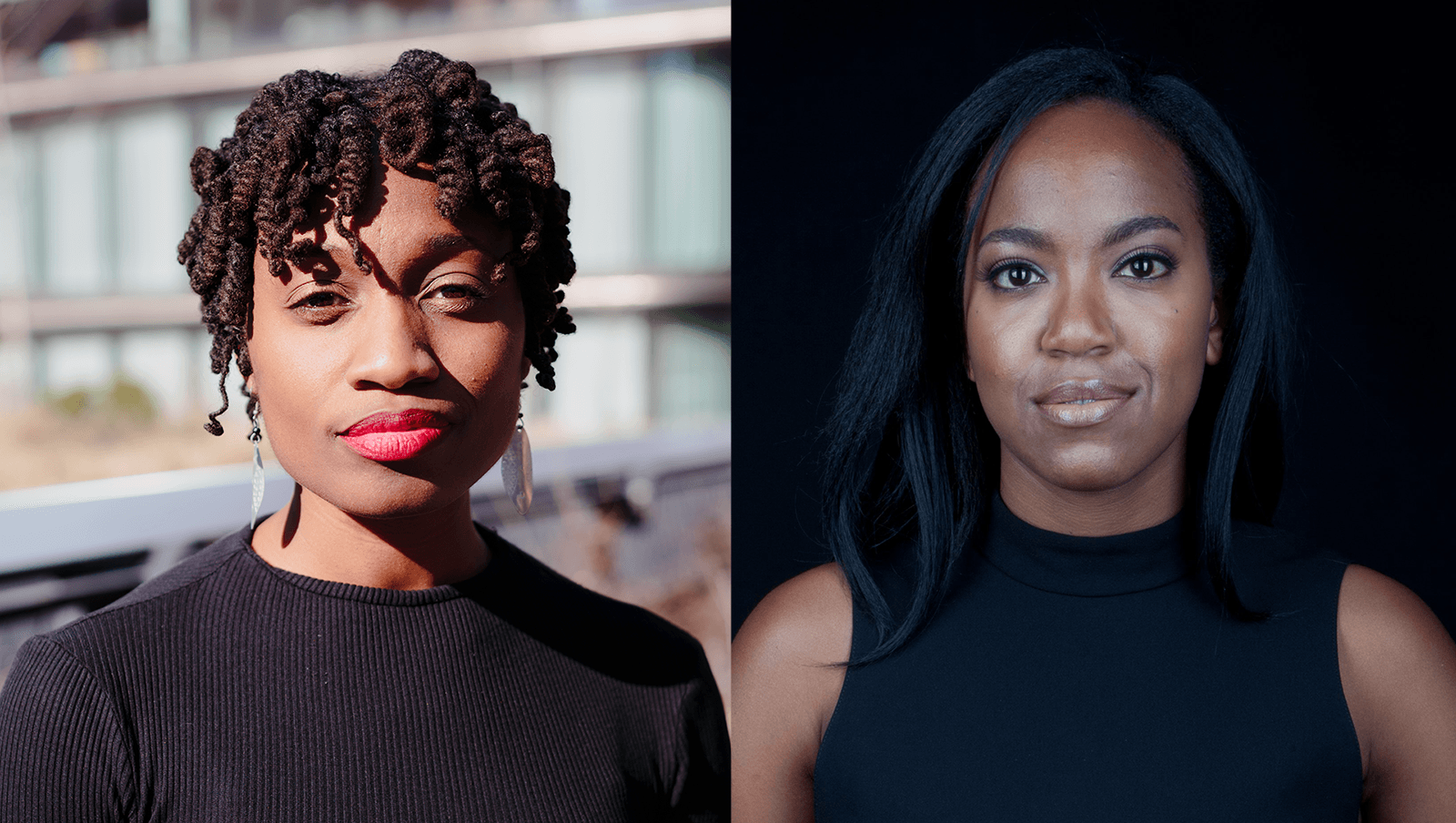 Working host Isaac Butler talks to playwright Aleshea Harris and director Whitney White, whose new play On Sugarland is currently in preview performances at the New York Theatre Workshop. In the interview, Aleshea and Whitney explain the crucial relationship between playwrights and directors and discuss the ways they work together, solve problems, and ultimately put on the best production possible. 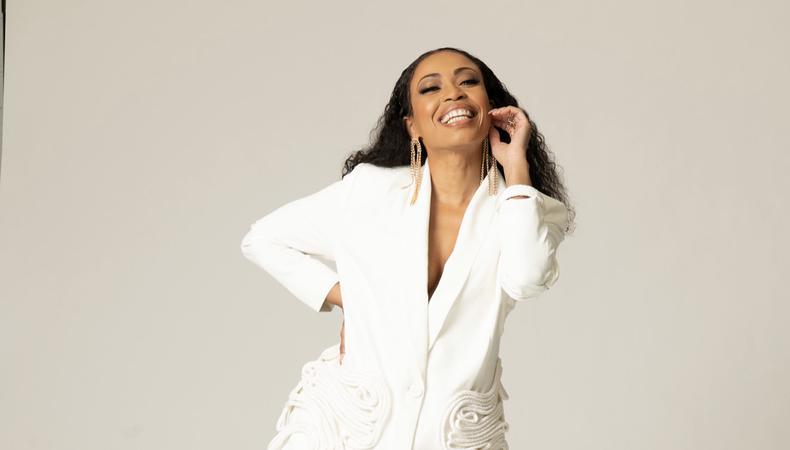 Star of SEMBLANCE Nikiya Mathis pens a Career Dispatch where she digs into her experience during the pandemic and why rest is not a luxury, but a critical part of the revolution.

August 6, 2021 by By Nikiya Mathis for BACKSTAGE 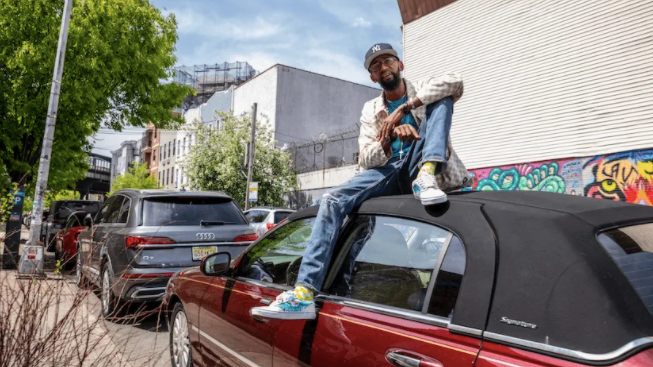 Taxilandia is extending by popular demand, and we are excited for more people to get the chance to be in the cab with Flako! Miranda Levingston gets one of the coveted rides and talks with Flako about gentrification and how Taxilandia is giving back with every ride.

May 6, 2021 by Miranda Levingston for BK READER