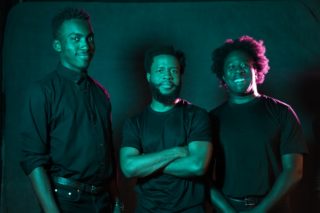 IN THE PENAL COLONY

A brutal exploration of what it means for black male bodies to exist in the media, when observed, when consumed, when punished. 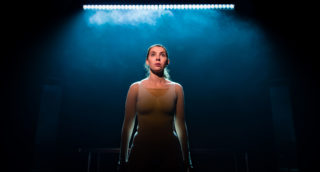 Life, Alice thinks, isn’t worth living. So she stops. But she’s stuck. A fly on the wall, Alice learns that death isn’t the change she hoped for... 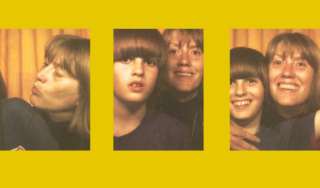 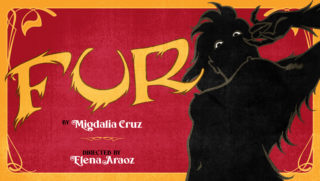 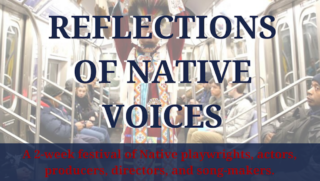 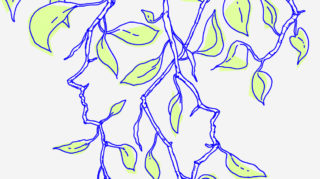 A play about making do, making rent, and making “Art”—while climbing an (imaginary?) mountain. 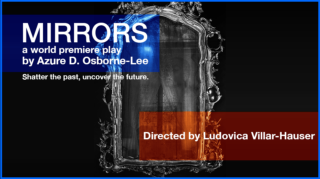 Set in Mississippi in 1960, MIRRORS depicts the lives of three African-American women bound by love, loss, family, and the secrets of their past. 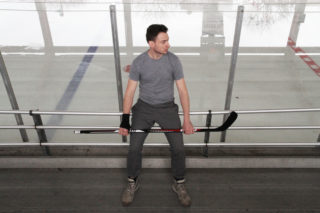 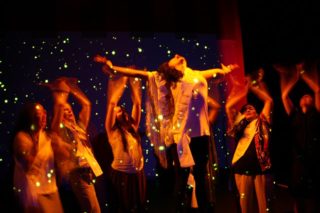 LA PALOMA PRISONER is a multi-disciplinary play about the reclamation of identity by incarcerated women participating in a beauty pageant in a Colombian prison. 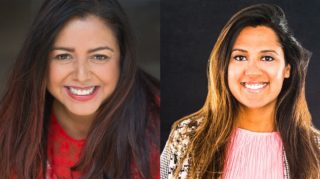 Sahar, a young Muslim American woman, struggles to practice Islam on her own terms while feeling the pressure from her mother to settle down.