Human connection has never been more vital. We know that COVID-19 is still impacting our community and we’ll continue to do our best to make sure you’re taken care. We’re already underway preparing for the 2022/23 season—all that’s missing is YOU. 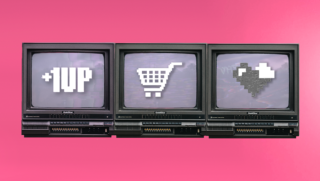 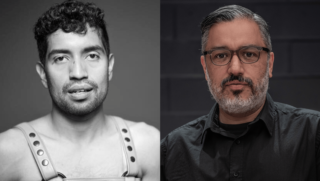 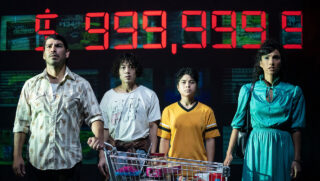 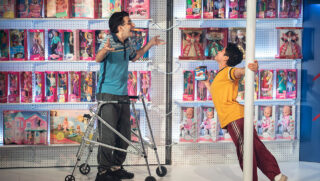 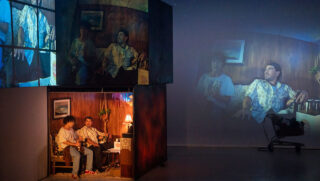 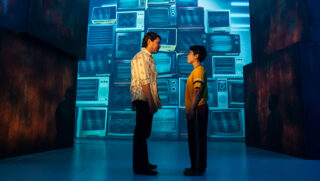 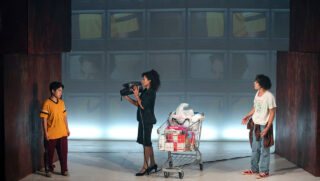 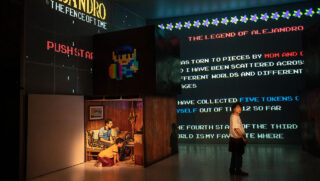 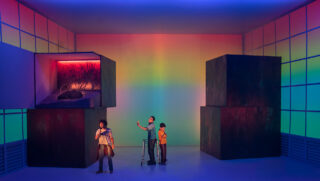 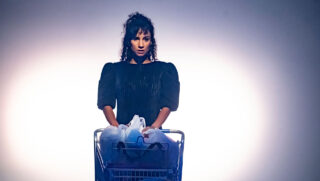 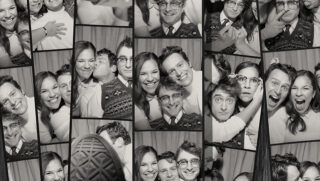 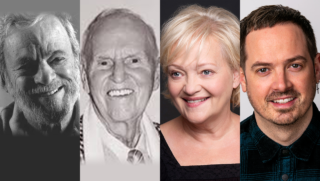 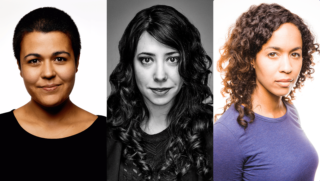 In a DIY self-defense class, college students learn to use their bodies as weapons. They learn to fend off attackers. They learn “not to be a victim.” Self-defense becomes a channel for their rage, anxiety, confusion, trauma and desire—lots of desire. 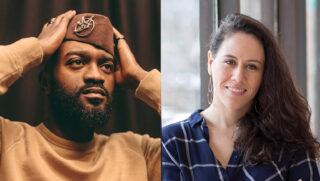 The Half-God of Rainfall

When Demi, the half Nigerian-mortal, half Greek-god, is angry, rain clouds gather. When he cries, rivers burst their banks. And the first time he takes a shot on a basketball court, the deities of the land wake up. 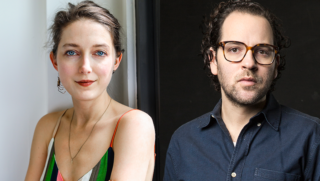 NYTW Usual Suspect and Tony Award winner Sam Gold (Othello, The Black Eyed) revisits Chekhov following his acclaimed 2012 production of Uncle Vanya that was heralded as “luminous” and "the most intimate and engaging exploration of Chekhov's bleak comedy.”