EP1: WHAT THE HELL IS A REPUBLIC, ANYWAY? 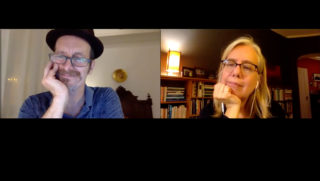 Denis & Lisa share their exploration on the origins of the Roman Republic and muse over the richness in similarity of American institutions and foundational myths to their Roman counterparts.  With guest scholar Roberta Stewart of Dartmouth College.