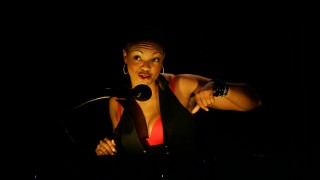 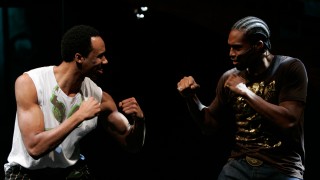 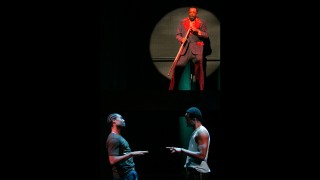 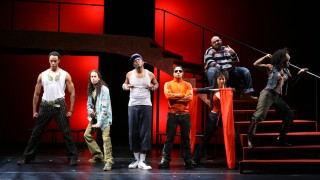 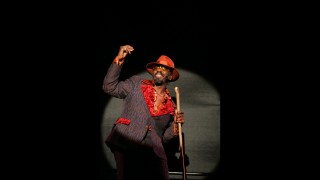 The Seven is a hip-hop adaptation of Aeschylus’s Seven Against Thebes, which follows the struggles of Eteocles and Polynices, the two sons of the cursed King Oedipus, as they fight for the throne of Thebes. This is a story of war, family, and a cursed society unsure of how to free itself. Writer and composer Will Power has taken this classical tale of pre-destination versus choice and updated it with an urban idiom to explore modern themes including poverty, race and the abuse of power. The entire script is in rhyming verse, interwoven with such musical styles as calypso, do-wop, R & B, funk, and blues. Director Jo Bonney (A Soldier’s Play, Fat Pig), renowned choreographer Bill T. Jones (Last Supper at Uncle Tom’s Cabin/The Promised Land and Still/Here) and a cast of 12 join Will Power to create this complex and ambitious piece that will make an old story come alive for a new generation.

In 2003, Will Power wowed critics and NYTW audiences with FLOW, his smart and dynamic show. The New York Times said, “Will Power is treading in new territory, experimenting with tools that are new to the theater. What’s most impressive is that you can see clearly through the door it is opening to a storehouse of new possibilities.” And Newsday said, “FLOW is an electrifying show that will satisfy even those theatergoers who don’t know Nas from Nelly.”