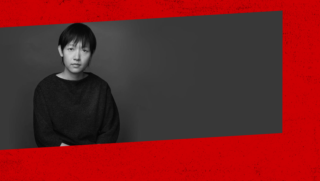 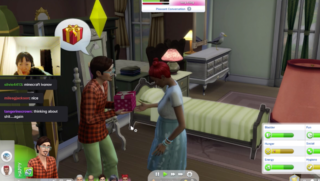 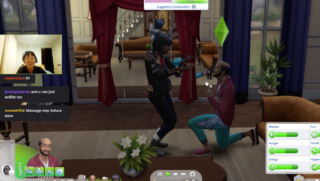 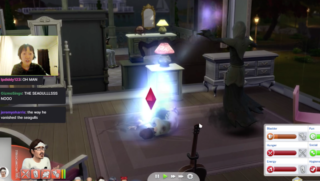 Written and Performed by Celine Song
Adapted from Anton Chekhov

“PLAY WITH LIFE: The Sims 4 is the life simulation game that gives you the power to create and control people. Experience the creativity, humor, escape, and the freedom to play with life in The Sims 4. ” –Product Description from EA Games

“Twitch is the world’s leading live streaming platform for gamers and the things we love. Watch and chat now with millions of other fans from around the world.” –Twitch.tv

“The Seagull (Russian: Чайка, romanized: Chayka) is a play by Russian dramatist Anton Chekhov, written in 1895 and first produced in 1896. The Seagull is generally considered to be the first of his four major plays.” –Wikipedia.org

When it first premiered, The Seagull was a famous failure, the audience unfamiliar with ideas of subtext and subtlety that Chekhov was experimenting with and preferring the more conventional melodrama of the 19th century. It has gone on to become one of the most recognizable titles in Western drama. Artist Celine Song (playwright of Endlings) attempts to reenact the classic text on 21st century videogame Sims 4 via Twitch. Join us for a durational installation art piece that explores the newly emerging popular form of live—and interactive—performance.

NYTW Members and Repeat Defenders have access to book a ticket each episode! Not a member yet? JOIN NOW! 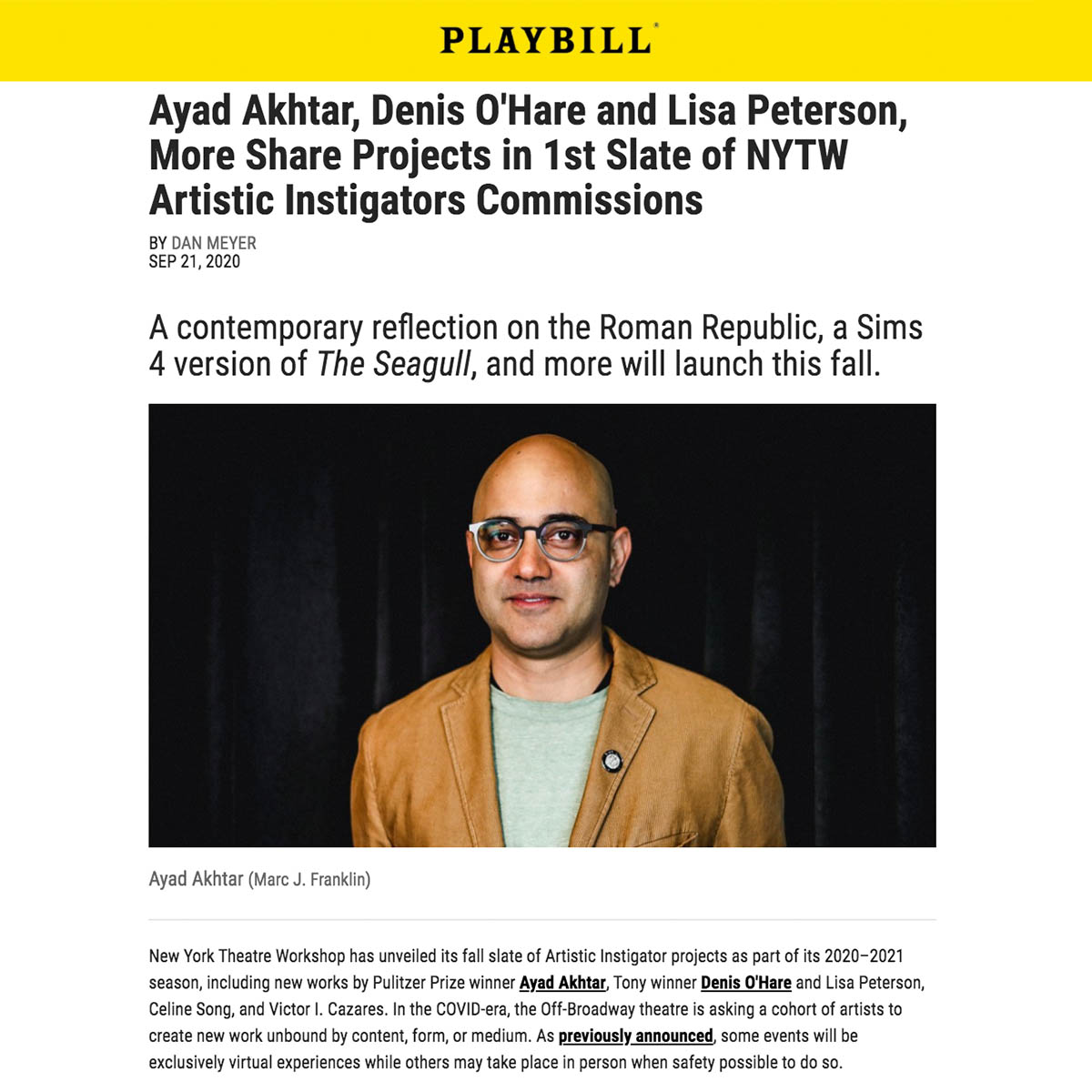