Scenes from a Marriage 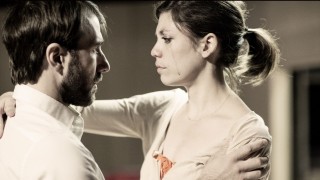 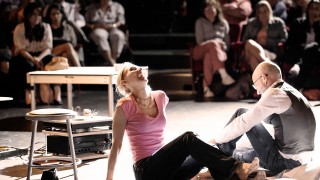 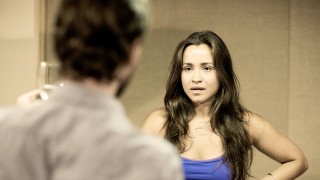 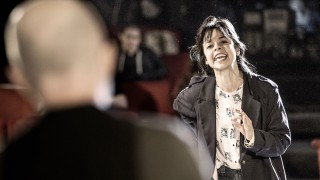 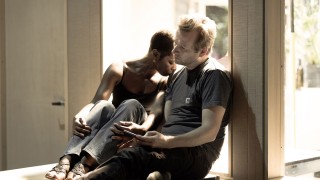 Scenes from a Marriage

Van Hove has received critical acclaim for his fresh interpretations of familiar dramatic works, including, most recently, Roman Tragedies at BAM, as well as productions of The Little Foxes, A Street Car Named Desire and Hedda Gabler at NYTW. In this highly theatrical production of Ingmar Bergman‘s popular 1974 film SCENES FROM A MARRIAGE, an ensemble of virtuosic actors invites audiences into an intimate space to experience collectively the human dynamics of a relationship through all the stages of a life—from youth, to middle age to maturity.

Van Hove’s interpretation illuminates the universal themes of love, identity and vulnerability that are at the heart of Bergman’s timeless film.