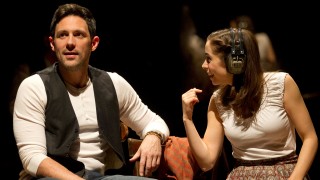 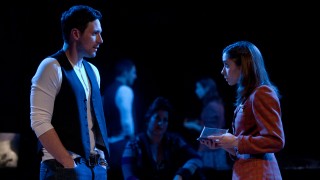 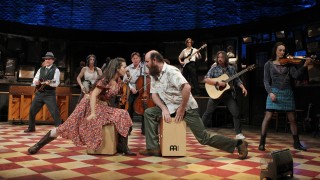 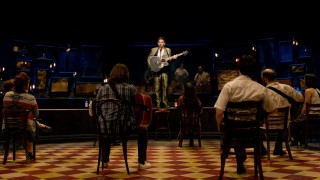 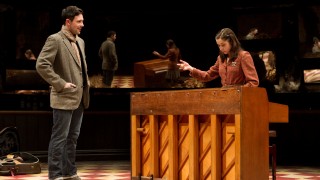 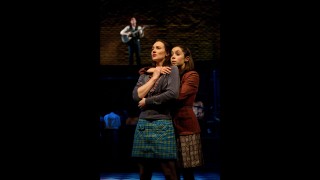 The creators of the acclaimed Black Watch, director John Tiffany and choreographer Steven Hoggett, join forces with playwright/screenwriter Enda Walsh (Penelope, Hunger, The Walworth Farce) to bring the hit independent film Once, winner of a 2007 Academy Award for the hit song “Falling Slowly,” to the stage.

On the streets of Dublin, an Irish musician and a Czech immigrant are drawn together by their shared love of music. Over the course of one fateful week, an unexpected friendship and collaboration quickly evolves into a powerful but complicated love story, underscored by the emotionally charged music that has made Once an international sensation.