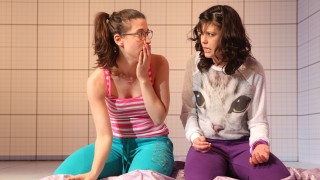 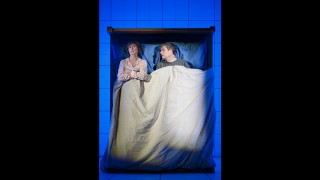 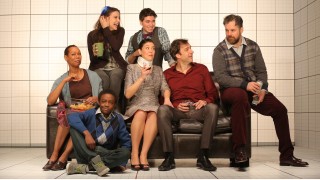 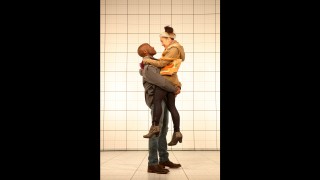 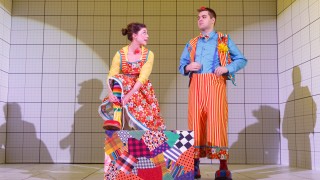 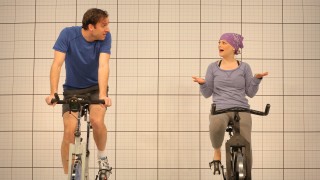 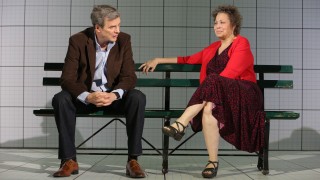 Renowned playwright Caryl Churchill returns for her seventh American premiere at New York Theatre Workshop (which have included productions of Far Away and A Number) with a theatrical kaleidoscope exploring more than a hundred characters as they try to make sense of what they find out.

Churchill pairs with award-winning director James Macdonald (A Number, Blasted, Top Girls) to create what The Guardian heralds as the “play that everyone should see.” Love and Information was first produced in London at the Royal Court Theatre in 2012. This production reaffirms Churchill’s continued ability to reinvent herself as a playwright and keep her finger on the pulse of contemporary life and features her signature wit, candor and nimble use of language.

Produced in association with the Royal Court Theatre.