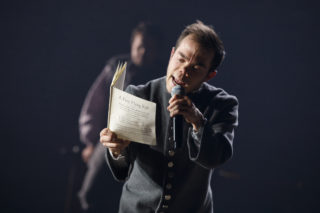 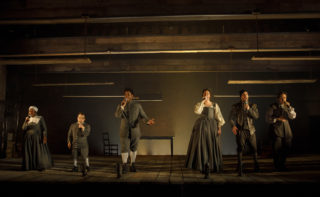 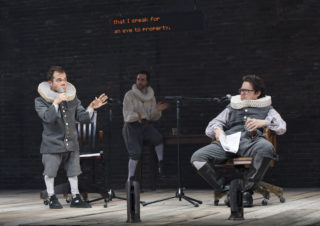 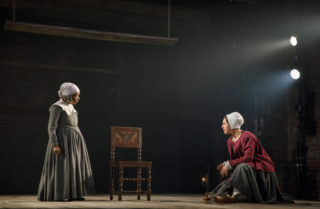 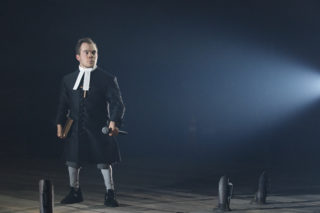 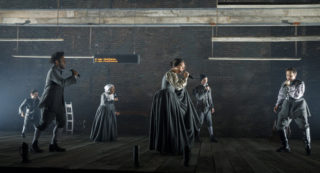 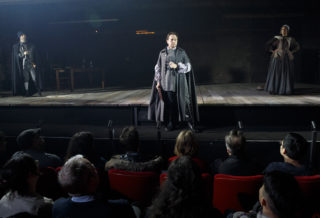 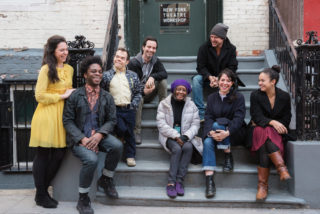 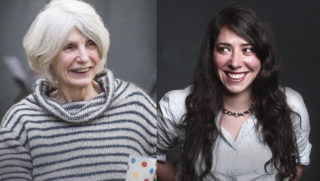 LIGHT SHINING IN BUCKINGHAMSHIRE ran approximately 2 hours and 40 minutes including one intermission.

On the heels of her acclaimed production of Hadestown on our stage and her Broadway debut with Natasha, Pierre & the Great Comet of 1812, three-time Obie Award winner Rachel Chavkin returns to New York Theatre Workshop with Caryl Churchill‘s incisive drama LIGHT SHINING IN BUCKINGHAMSHIRE. In 1647 England, power is shifting and, amid the chaos and confusion, revolutionaries across the country are dreaming of a new future. 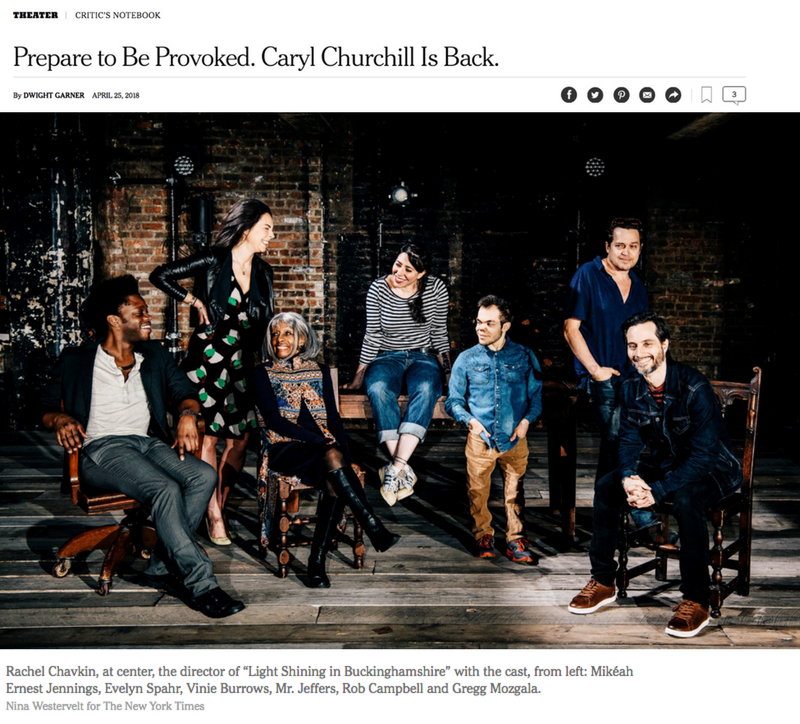 “Although this play is about a revolution that did not quite happen, there was so much profound hope in the moment. All these individuals were saying things are unjust, and they wanted to change that.” - Director Rachel Chavkin

NYTW: debut. Co-director of Diana Oh’s {my lingerie play}: the Concert and Call to Arms!!!!!!!!! (Rattlestick), music supervisor and contributing composer for the TEAM’s Primer for a Failed Superpower. Songmaker for the stage and for the streets. Organizer/facilitator fiercely dedicated to our collective liberation. www.orionjohnstone.com