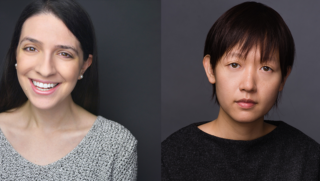 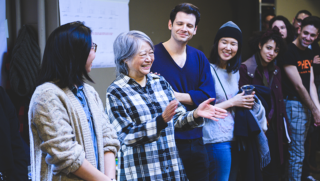 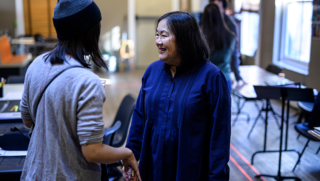 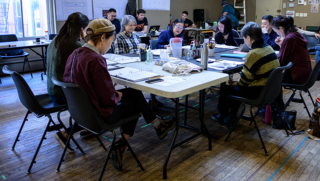 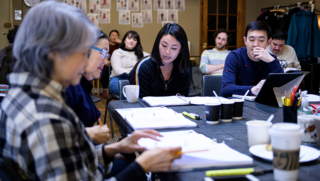 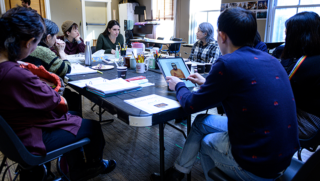 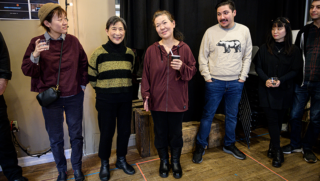 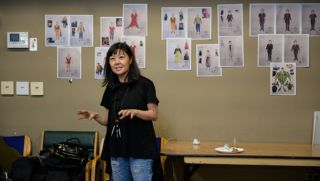 On the Korean island of Man-Jae, three elderly haenyeos—sea women—spend their dying days diving into the ocean to harvest seafood. Across the globe on the island of Manhattan, a Korean-Canadian playwright, twice an immigrant, spends her days wrestling with the expectation that she write “authentic” stories about her identity. This “fascinating, audacious and deftly satirical” new play by Celine Song, directed by Sammi Cannold, questions what we inherit and challenges who dictates the terms.

This production of Endlings originated at the American Repertory Theater (A.R.T.) at Harvard University.

**Join as an NYTW member and Save Over 50% on your tickets for ENDLINGS —plus get guaranteed tickets to the rest of the season including Sanctuary City and Three Sisters!

**Want the best seats at a performance of your choice? Join the Society of Repeat Defenders 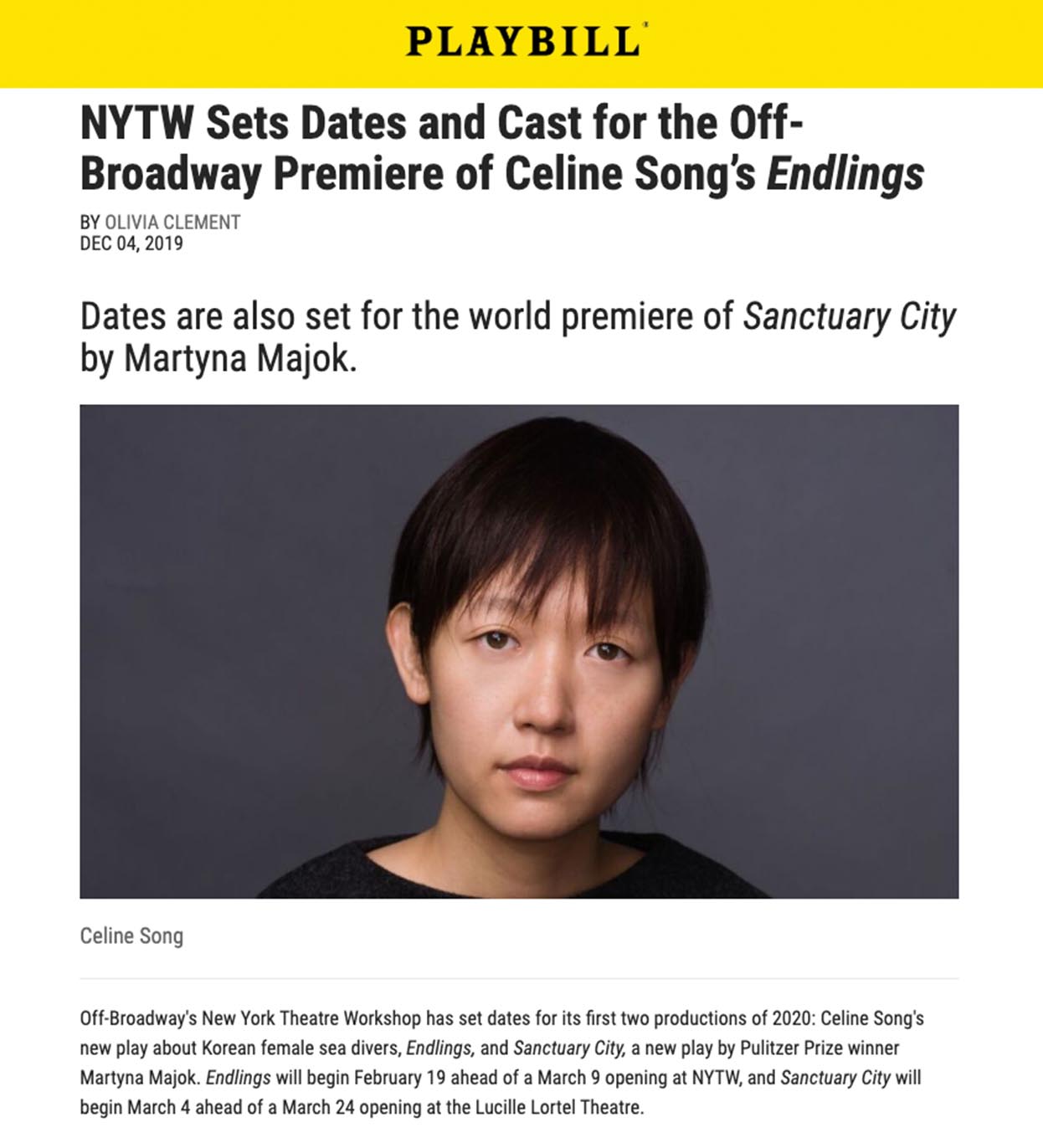 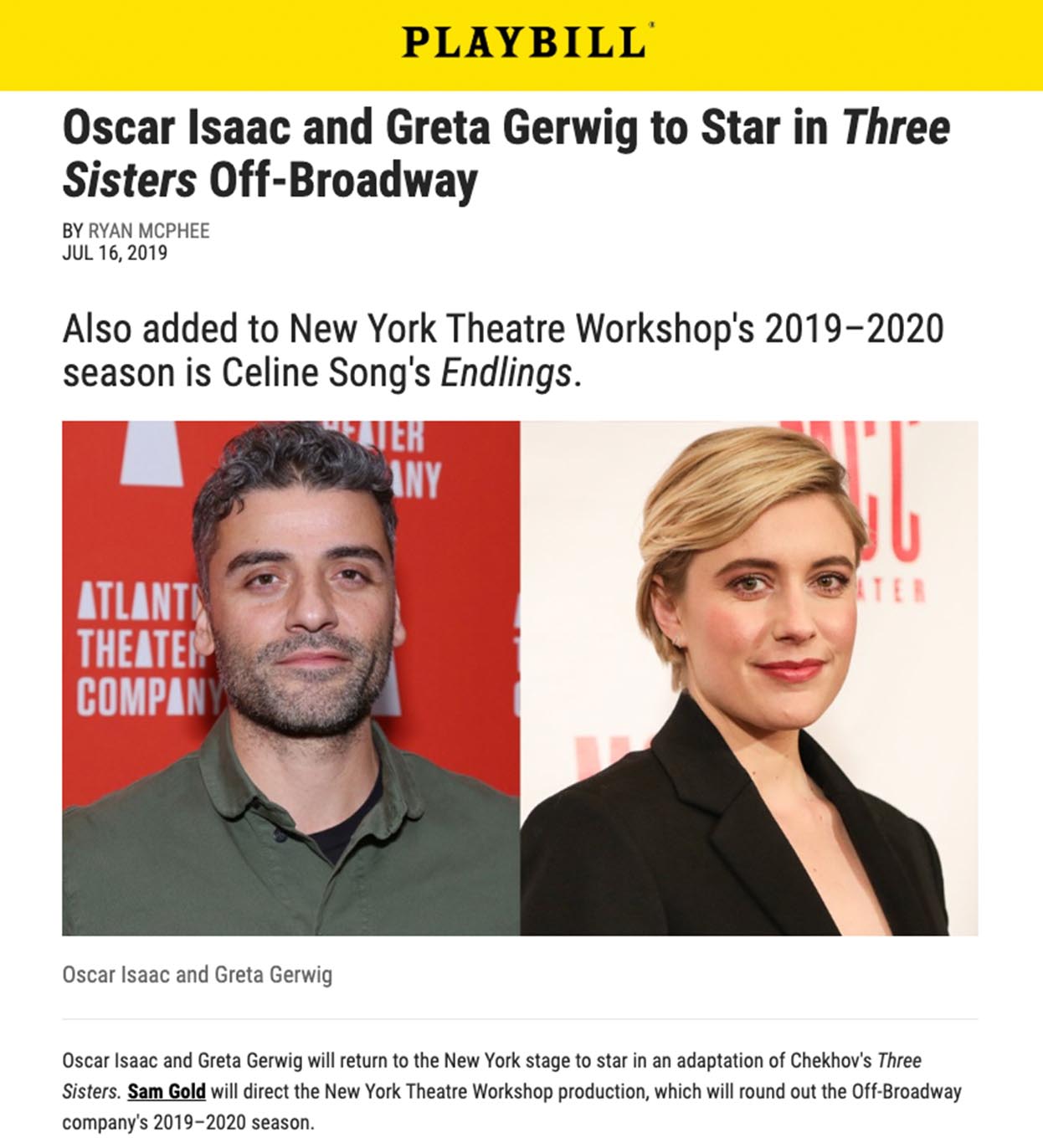 SAMMI CANNOLD is a director who is one of Forbes Magazine‘s 30 Under 30 in Hollywood & Entertainment, class of 2019. This fall, she will be directing a new production of Tim Rice and Andrew Lloyd Webber’s Evita at New York City Center. Prior to NYTW, she directed the world premiere of Celine Song’s Endlings at the American Repertory Theater and developed it at Playwrights Realm and the Eugene O’Neill Theater Center. Other recent credits include Ragtime on Ellis Island and Violet on a moving bus also at the A.R.T. Recent associate director credits include the Broadway production of Natasha, Pierre & The Great Comet of 1812 (dir. Rachel Chavkin), In the Body of the World (dir. Diane Paulus/MTC), Lempicka (dir. Rachel Chavkin/Williamstown), and Gloria (dir. Diane Paulus/DRT). Sammi has also served as an Artistic Fellow at the A.R.T., a member of Cirque du Soleil’s Creative Cognoscenti, and a Sundance Institute Fellow. She holds a B.A. from Stanford University (’15) and an M.A. from Harvard University (’16). sammicannold.com.

CELINE SONG’s play Endlings received its world premiere in 2019 at the American Repertory Theater. It was selected for the 2018 O’Neill National Playwrights Conference and was placed on the 2017 Kilroys list. Celine is a member of the Public Theater’s 2016-2017 Emerging Writers Group, Ars Nova’s 2014-2015 Play Group, and The Orchard Project’s inaugural NYC Greenhouse 2018. She was a Playwrights Realm Writing Fellow from 2017-2018, a 2014 & 2016 Great Plains Theatre Conference Playlab Playwright, and she was a 2017 semifinalist for the P73 Playwriting Fellowship. Her play Tom & Eliza was a semifinalist for the American Playwriting Foundation’s 2016 Relentless Award. Celine has been awarded residencies, fellowships, and commissions from MTC/Sloan, Sundance, the Millay Colony for the Arts, the MacDowell Colony, Yaddo, and the Edward F. Albee Foundation. She holds an M.F.A. from Columbia. Celine is a staff writer on Amazon’s “The Wheel of Time,” and she is developing a project for television with Diablo Cody and Beth Behrs.