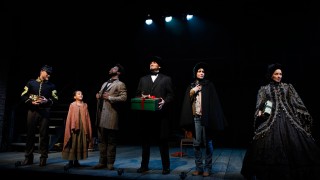 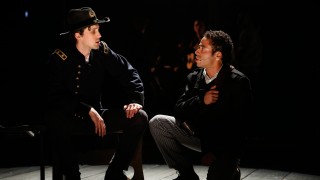 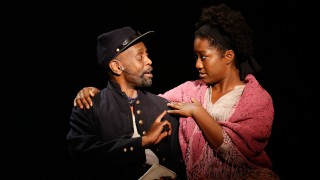 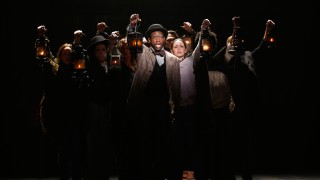 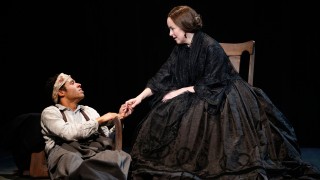 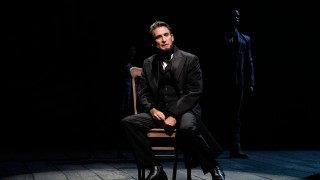 Pulitzer Prize-winning playwright Paula Vogel (How I Learned to Drive) weaves a rich tapestry of a beleaguered and divided nation, war-weary and desperate for goodwill, on a blustery Christmas Eve in 1864. Through the personal stories and struggles of a wide range of historical figures and fictional characters – from the President’s wife to runaway slaves, Union and Confederate soldiers to Henry Wadsworth Longfellow and Walt Whitman – we learn that, for all their differences, one thing is clear: the yearning for peace cuts across religious and class divisions, color lines and, of course, the Mason-Dixon Line.

At once familiar and freshly re-imagined, the story of that winter night is alive with history, hope and humanity. Vividly staged by director Tina Landau and infused throughout with traditional carols and period music, A Civil War Christmas takes a sprawling new look at the seemingly intractable challenges we once faced to see how far we’ve come as a nation and how far we still have to go.