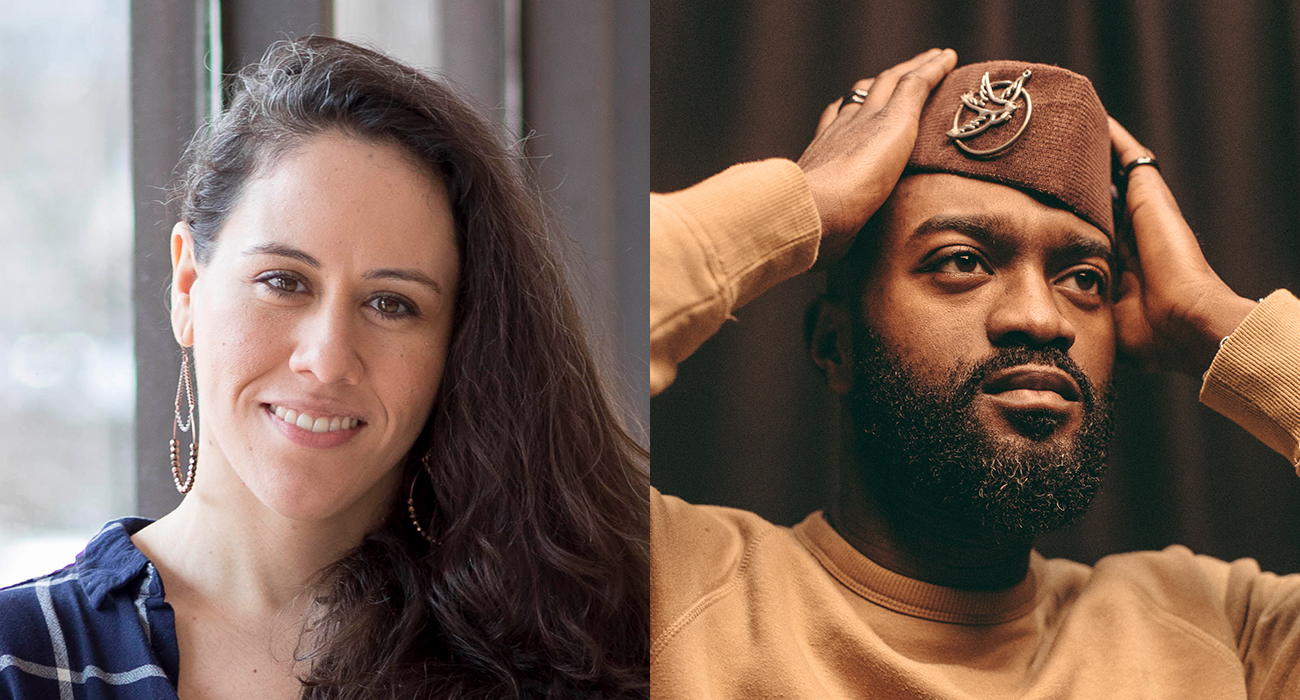 Performance schedule, casting and the full creative team will be announced at a later date.

THE HALF-GOD OF RAINFALL

When Demi, the half Nigerian-mortal, half Greek-god, is angry, rain clouds gather. When he cries, rivers burst their banks. And the first time he takes a shot on a basketball court, the deities of the land wake up.

From award-winning poet and playwright Inua Ellams comes a new myth that spans continents and millennia. The Half-God of Rainfall is a contemporary epic that weaves poetry and storytelling in a majestic journey that transports us from a tiny village in South West Nigeria to an NBA arena in the United States to the hallowed halls of Mount Olympus, where the mothers, daughters and goddesses take a stand against the fragile, furious and entitled gods.