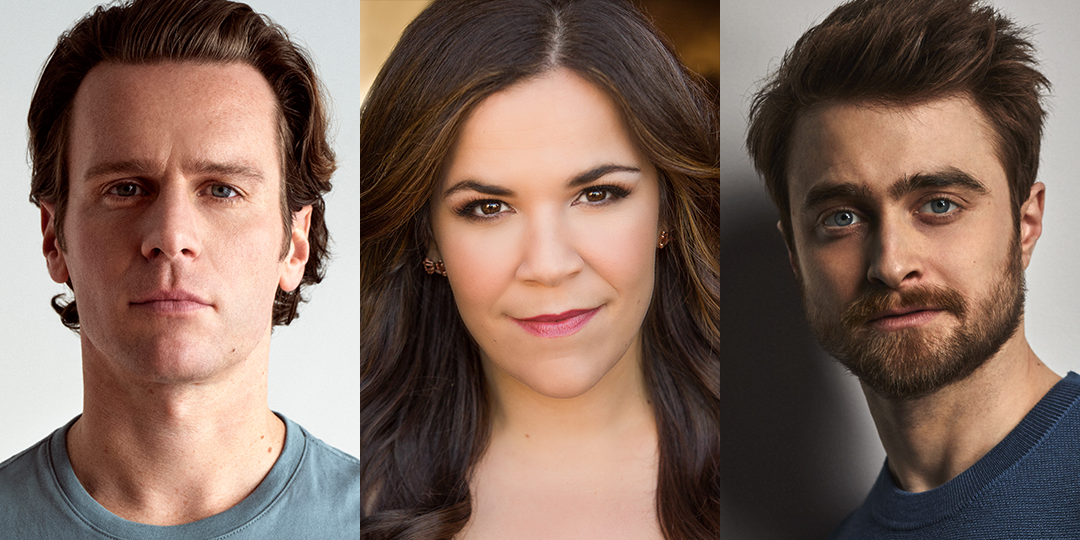 Spanning three decades in the entertainment business, Merrily We Roll Along charts the turbulent relationship between composer Franklin Shepard and his two lifelong friends—writer Mary and lyricist & playwright Charley. An inventive, cult-classic ahead of its time, Merrily We Roll Along features some of Stephen Sondheim’s most celebrated and personal songs. Merrily We Roll Along features music & lyrics by Stephen Sondheim, a book by George Furth, and is based on the original play by George S. Kaufman & Moss Hart. Our upcoming production will be directed by Olivier Award winner Maria Friedman and choreographed by Tim Jackson. Maria Friedman first directed the musical at London’s Menier Chocolate Factory which subsequently transferred to the Harold Pinter Theatre to critical acclaim—the most five-star reviews in West End history—winning the Olivier Award for Best Musical.